Caesarstone surfaces were chosen for the MasterChef contestants’ workstations for the fourth season of the South African version of the global TV phenomenon.

The 20 contestants competing to win MasterChef this year will be preparing their dishes at the stunning V&A Waterfront harbour complex in Cape Town. 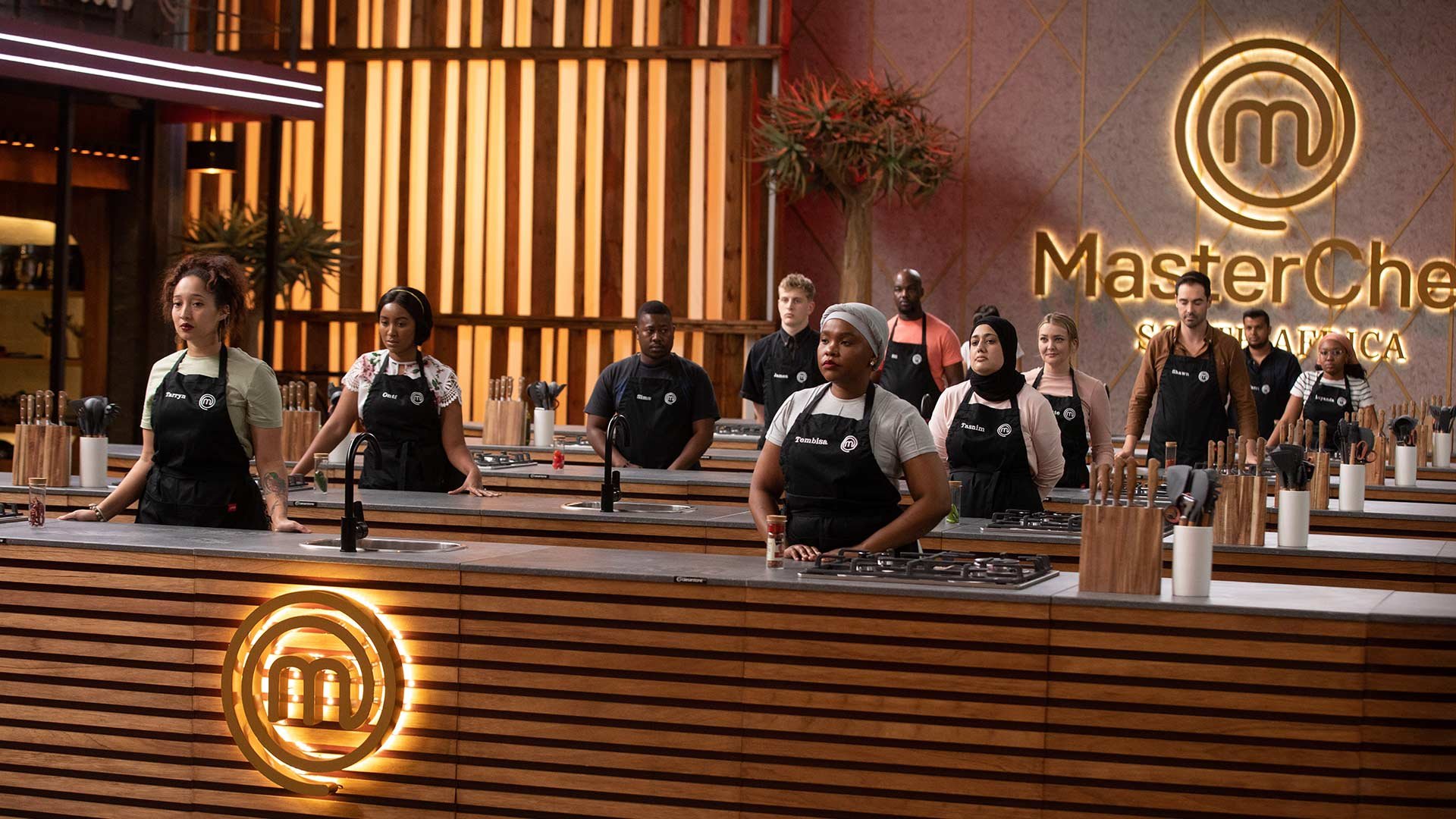 Given the high-pressure nature of the show, where an array of meals will be crafted by the aspiring chefs, production company Homebrew Films required a durable, resilient worktop surface for the MasterChef kitchen. The visual nature of the show also meant it needed a unique aesthetic appeal that fitted the interior décor of the harbour set.

Caesarstone’s 4033 Rugged Concrete was chosen for the extensive workstations that each contestant would work from. Rugged Concrete’s silky, matte textured finish and dramatic gradients of robust greys offers an industrial look, with white-haze patinas that captures the authenticity of a poured concrete surface, with the variations in appearance capturing depth and movement. 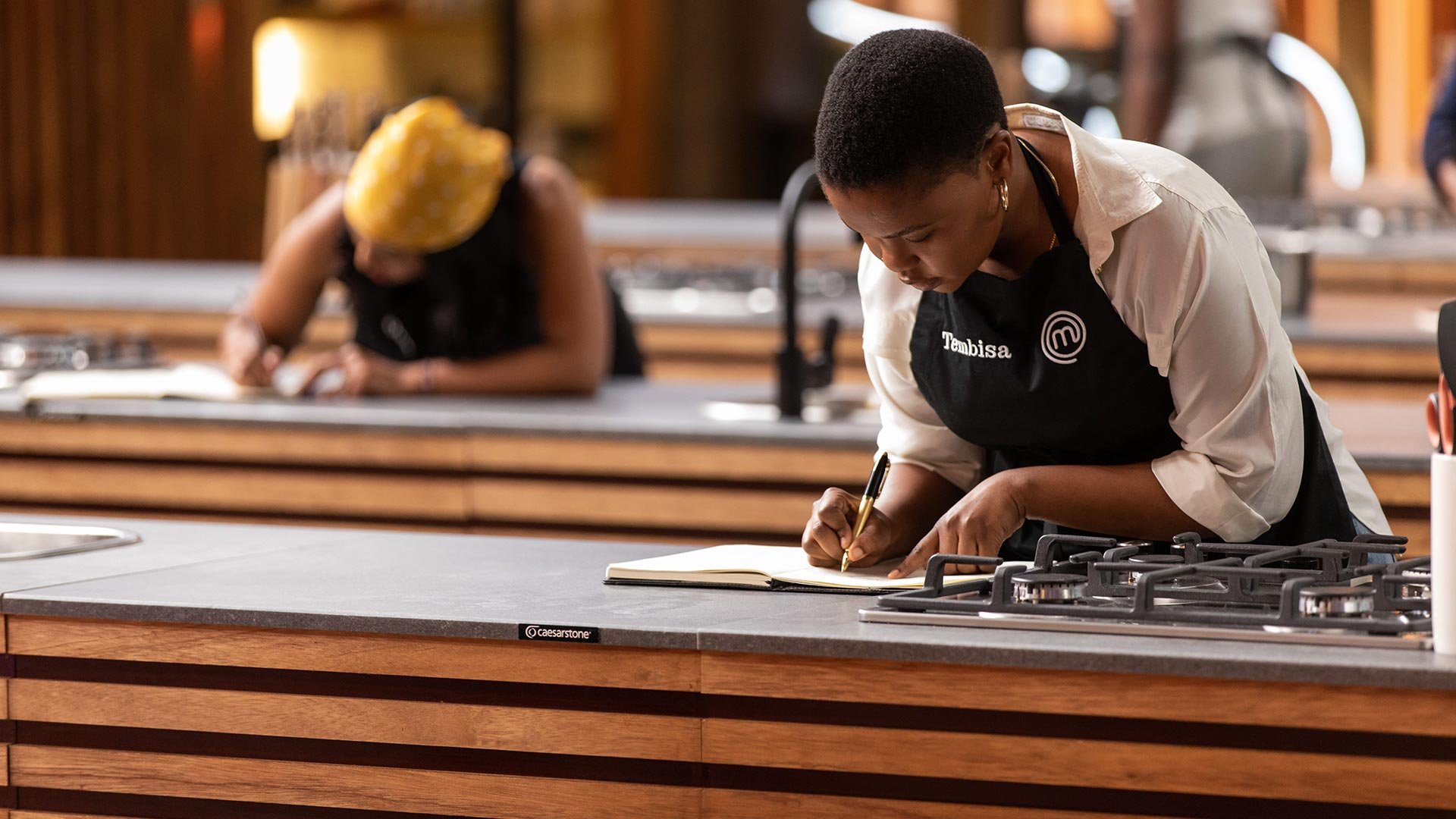 Rugged Concrete is one of a number of designs in Caesarstone’s Metropolitan Collection that explores the trend for urban, weathered surfaces that reflect the textures of raw manufacturing, such as raw concrete, oxidised steel and poured plasters.

Equally important for the MasterChef kitchen was the care and maintenance, in a heavy-duty kitchen space that needed to be pristine for every recording. Rugged Concrete offer a stain and scratch resistant worktop surface to cope with the rigours of every-day life, a perfect material for the contestants to compete on, and ideal for the show-runners too, in that they can be easily cleaned ready for the next shooting day of the season. 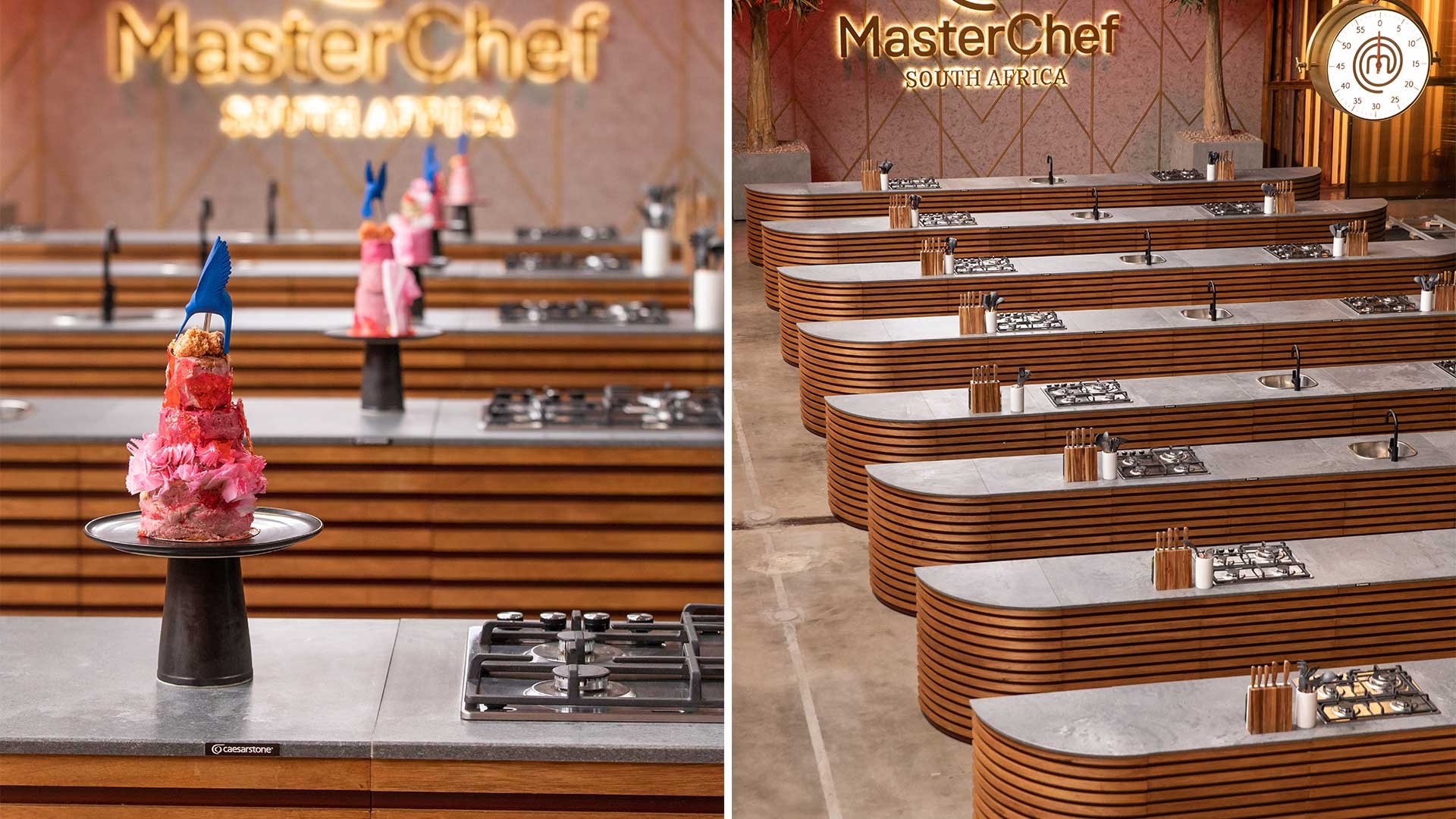 The combination of Rugged Concrete’s unique appearance and practicality has won favours in similar culinary environments; it was previously chosen as one of the main surfaces for the Mimo cookery school in London’s Borough Market, alongside another design from Caesarstone’s Metropolitan Collection, 4046 Excava.

The aspiring cooks will also be confident in the show’s challenges in the knowledge that Caesarstone is a favourite surface of professional chefs. MasterChef South Africa Judge Zola Nene has opted for the brand’s worktops in her own kitchen, whilst Michelin-starred chef Henrik Ritzén chose Caesarstone’s 5151 Empira White for his hard-working home kitchen. 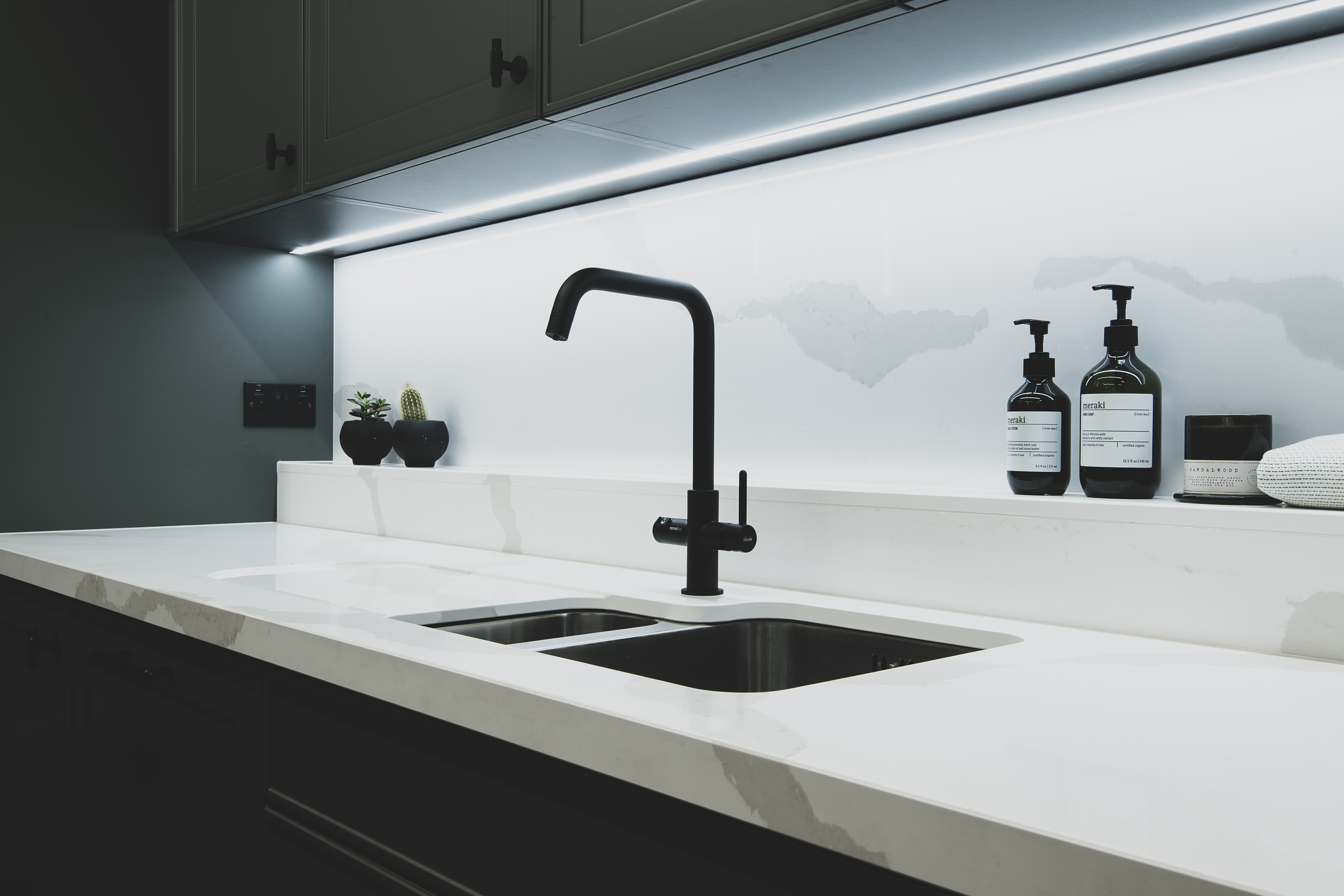 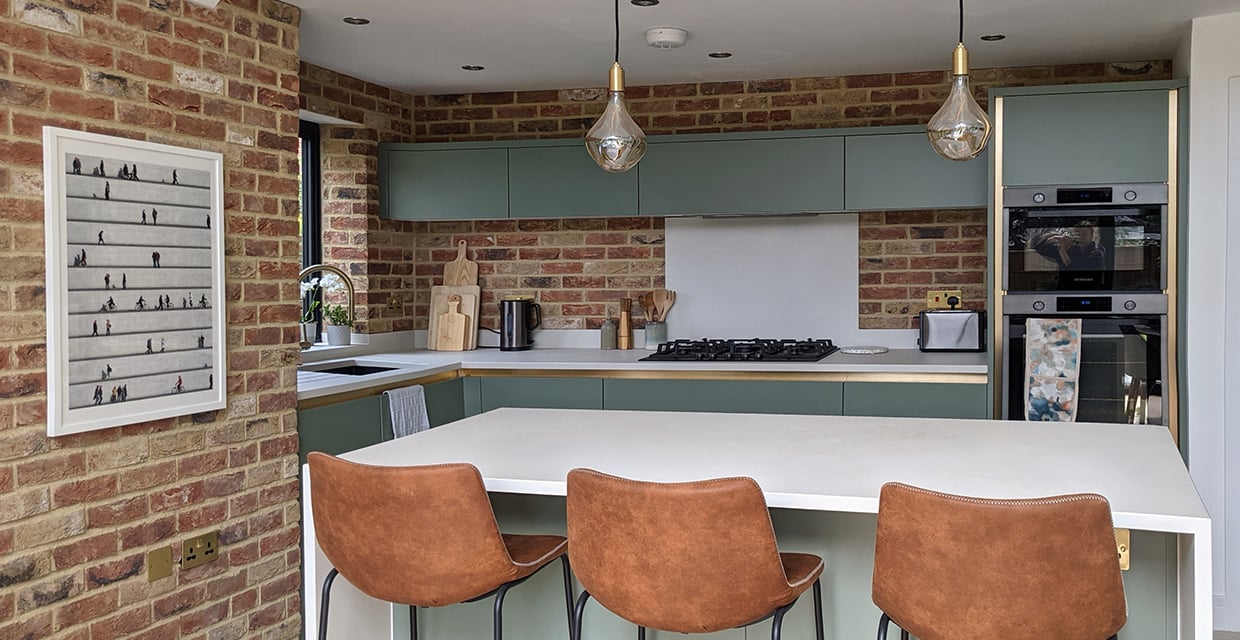